A misunderstanding about Messianic Judaism 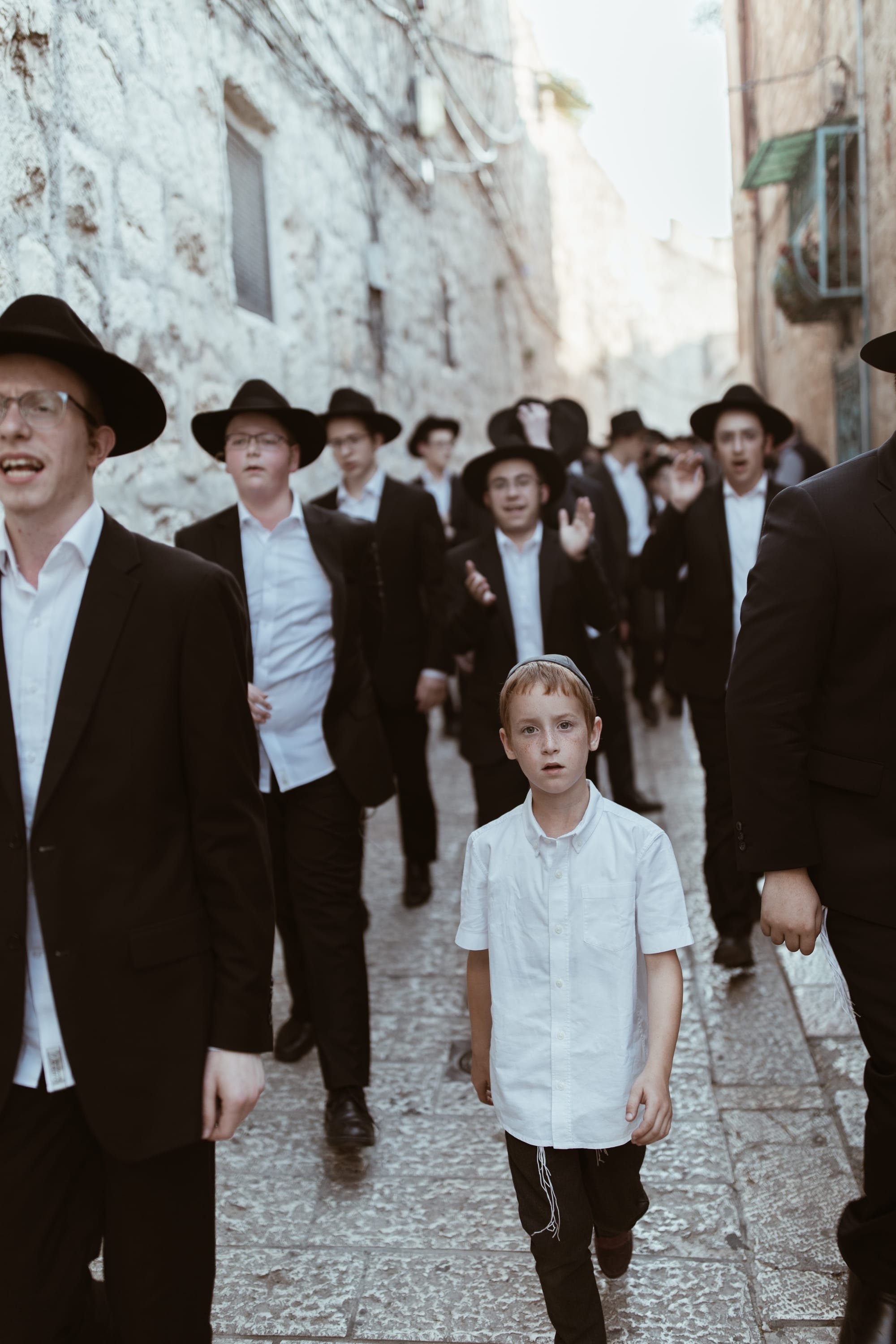 When looking around on the internet we notice that we can find lots of so called "Messianic Jews" groups in which a serious or sincere Jew would never accept those people calling themselves Jew to be a Jew. We understand that many Jews have difficulties with Messianic Judaism because we too see groups we would not like to see in our faith-group.

In Christendom there can be found people who call themselves Messianic Jews or Jews for Jesus , like J4J, but contrary to the mitzvot of the Most High Elohim worship a tri-une godhead. As such many see Messianic Judaism as a group within the evangelical community, and sometimes see them as a separate sect. At times, various Christian leaders have publicly criticized Messianic Jews for their aggressive missionizing in the Jewish community and for misrepresenting themselves as Jews.

In the Messianic group of Jeshuaists there are Jews and goyim (gentiles or non-Jews), but all of them keep to the same God of Israel, the God of Avraham, Jeshua (or Jesus) and his talmidim.

Jews are those people who are born in line of the twelve tribes of Israel and who adhere to the beliefs and practices mandated by the Torah. To be a religious Jew the person has to believe in the Only One True God above all, Thé God of Avraham and may not worship any other god or idol. It is the relationship between the individual person or Jew and his Bore or Creator that defines his or her Jewishness — not his or her acknowledgement of this relationship or his actualization of it in his or her daily life. It is not the observance of Torah's mitzvot (Divine "commandments") that makes him a Jew, but the commitment that the mitzvot represent.

To call yourself a Messianic Jew means that you belong to the Jewish race and want to keep to the promises made by the Bore always trying to observe the mitzvot realizing this seals the relationship with the Most High Elohim. Being a Jeshuaist and Messianic Jews brings to that person the intention to please the Elohim Hashem Jehovah by putting the own will submissive to the Will of God and extending the mitzvot to the daily life.

The Hebrew word mitzvah means both "commandment" and "connection" and its connection should be understood on two levels. There is first of all the behavioural level, where a Jeshuaist or a Messianic Jew connects to the Adonai through his or her fulfilment of the Elohim His commandments. On a deeper level, the Messianic Jews should inexorably be connected to the Elohim Hashem Jehovah by virtue of the fact that He chose us or them, as the object of His commandments.

When acting contrary to the commitment which defines our identity there is avera or transgression and an expression (albeit a negative one) of our relationship with God. At all times, the lover of God has to show his or her love for the Most High.