A Quarter of Europeans are Still Antisemites

Between April and June 2019 a survey was held as part of the Anti-Defamation League (ADL)  Global 100 Index  in Eastern and Western Europe, Canada, South Africa, Argentina and Brazil. The survey found a significant increase in antisemitic attitudes in Argentina, Brazil, Poland, Russia, South Africa and Ukraine in relation to the 2015 ADL survey.

One in four Europeans who responded to a recent Anti-Defamation League (ADL) poll still hold negative, hateful attitudes toward Jews.

Antisemitism continues to be rampant throughout Europe and hatred of Jews is rising significantly in the countries surveyed. Prejudice towards Jewish people and conspiracy theories about Jewish domination of the financial world and dual loyalty is still painfully prevalent and growing.

Poland does not escape the trend of growing anti-semitism. Compared with 37 percent in 2015 it scored now 48 percent of the population being against Jews. Poland, where the most significant European Jewish culture and population was completely wiped, still three in four respondents claimed that “Jews still talk too much about what happened to them in the Holocaust.”

“It is most worrying that about one in four Europeans hold the same antisemitic attitudes that were prevalent even before the Holocaust,”

said Jonathan Greenblatt, the global executive director of the ADL.

“This is a wakeup call that the fight against antisemitism must be addressed aggressively in these countries and there must be an increase in security measures for Jewish populations in those areas where the number of violent antisemitic incidents is on the rise,” 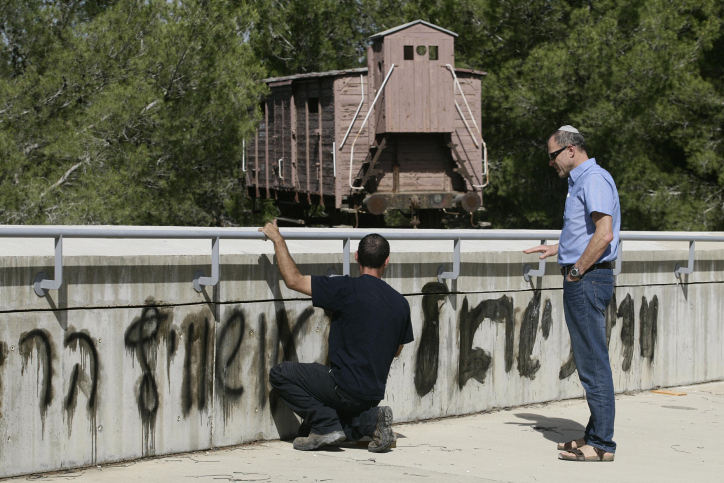 One in four Europeans who responded to a recent Anti-Defamation League (ADL) poll still hold negative, hateful attitudes toward Jews.