Changes in the Remnant of Jewish Believers

A remnant of Jewish believers in Jeshua the Messiah survived throughout church history, though the extent of their self-identification as Jews may be unclear.  For years several Jews kept going to the synagogue though at home they kept reading and studying the Messianic Scriptures and spread the faith in Jeshua (Jesus Christ) to become justified.

It might not so many but there have been always Jews who wanted to stand by faith into grace. Throughout the ages there have also been Jews who came to accept Jeshua being the Messiah, but several of them also fell in the trap of the Catholic teaching of the Trinity.

A disciple of none other than the eminent Rabbi Hillel II, Count Joseph came to embrace Jesus during his rabbinic studies. When his beliefs were found out, he was expelled from the synagogue. Constantine discovered him and appointed him as a count in the Roman Empire. Count Joseph, as he became known, went on to build churches in Judea and Asia Minor.

Gregory Abu’l Faraj, son of a Jewish physician, pursued a theological education and was ordained Bishop of Gubus and ministered in the Byzantine Church. He mastered Hebrew, Greek, Syriac, and Arabic. However, he had a special passion for his Jewish heritage.

Solomon Halevi, son of a wealthy Jewish merchant, in the 14th century became learned in the Talmud and was ordained the Rabbi of Burgos where he attained renown for Jewish scholarship. He was praised by the Medieval Rabbi Abarbanel for his exegetical commentary on Isaiah 34. In the course of his studies, he began discussing theology with Christian theologians over the writings of Thomas Aquinas. He was so impressed that he began his own personal investigation of Christian theology which led him to explore the Messianic prophecies that described Jeshua or Jesus. He went on to study the New Testament. In 1390, he embraced Jesus along with the rest of his family. Solomon went on to study theology at the University of Paris, earning a doctorate. He continued interacting with Jewish scholars and even wrote a Purim Play. 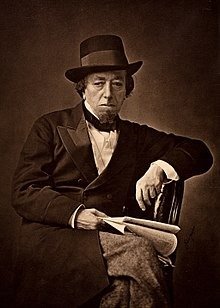 Disraeli, photographed by Cornelius Jabez Hughes in 1878 During the reign of Queen Victoria in the late nineteenth century, Benjamin Disraeli, earl of Beaconsfield, Viscount Hughenden of Hughenden, was accused of being a crypto-Jew, a convert to Christianity who secretly practised Judaism. His Christian beliefs were frequently questioned. Disraeli vehemently denied these charges. He declared that he was fully Jewish and fully Christian. When the queen asked him if he was a Jew or a Christian, he replied,

“Madam, I am the missing page between the Old and the New Testament!”

It might well be he was a real Jeshuaist, not taking Jesus to be the god-son, like most Christians do.

With the dawn of the Enlightenment, religious tolerance became more widespread. Jewish followers of Jesus found it easier to assemble, and identified as Hebrew-Christians. In Germany Joseph Samuel Christian Frederick Frey (born Joseph Levi) (1771–1850) came to faith in Jesus and became a missionary to Jews. He moved to London and applied for missionary service with the Church of England, but was rejected because of his Jewish background!  In 1809 after disagreements with the London Missionary Society he founded the London Society for promoting Christianity amongst the Jews. His congregation was called Beni Abraham (Children of Abraham).

In 1866, Carl Schwartz founded an association known as the Hebrew-Christian Alliance of Great Britain. This alliance brought together Jewish believes, congregations, and religious organizations. In the early twentieth century, a similar alliance was formed in the U.S., where congregations thrived in Los Angeles, Chicago, New York, and Philadelphia. These congregations celebrated Hanukkah, Passover, and observed the High Holidays. Most, however, still met on Sundays. They were associated with Christian denominations or mission organizations, and carefully avoided appearing too Jewish, because many church leaders were suspicious that their Jewish practices meant that they were drifting from religious orthodoxy. From 1933 Jews got signs of the danger to their race and from 1936 several Jewish children were brought out of Germany and placed or hidden by Catholic or protestant families. From the end of 1941, the Germans built six extermination camps in occupied Poland: Auschwitz II-Birkenau, Majdanek, Chełmno, and the three Aktion Reinhard or Operation Reinhard camps at Belzec, Sobibor, and Treblinka II.  At the continent several Jewish kids found protection by Catholic and Protestant families and went to Catholic or protestant schools as if they were non Jews. As such they did not learn Hebrew any more and therefore the Jewish community at the European continent got a totally new generation of Jews, not speaking publicly Hebrew and or Yiddish. Lots of Jewish children grew up without enough knowledge of the Old language, though still read the Old and New Testament regularly. Loosing their parents and family members in the shoah, after the second World War a new religious life had to be build up. 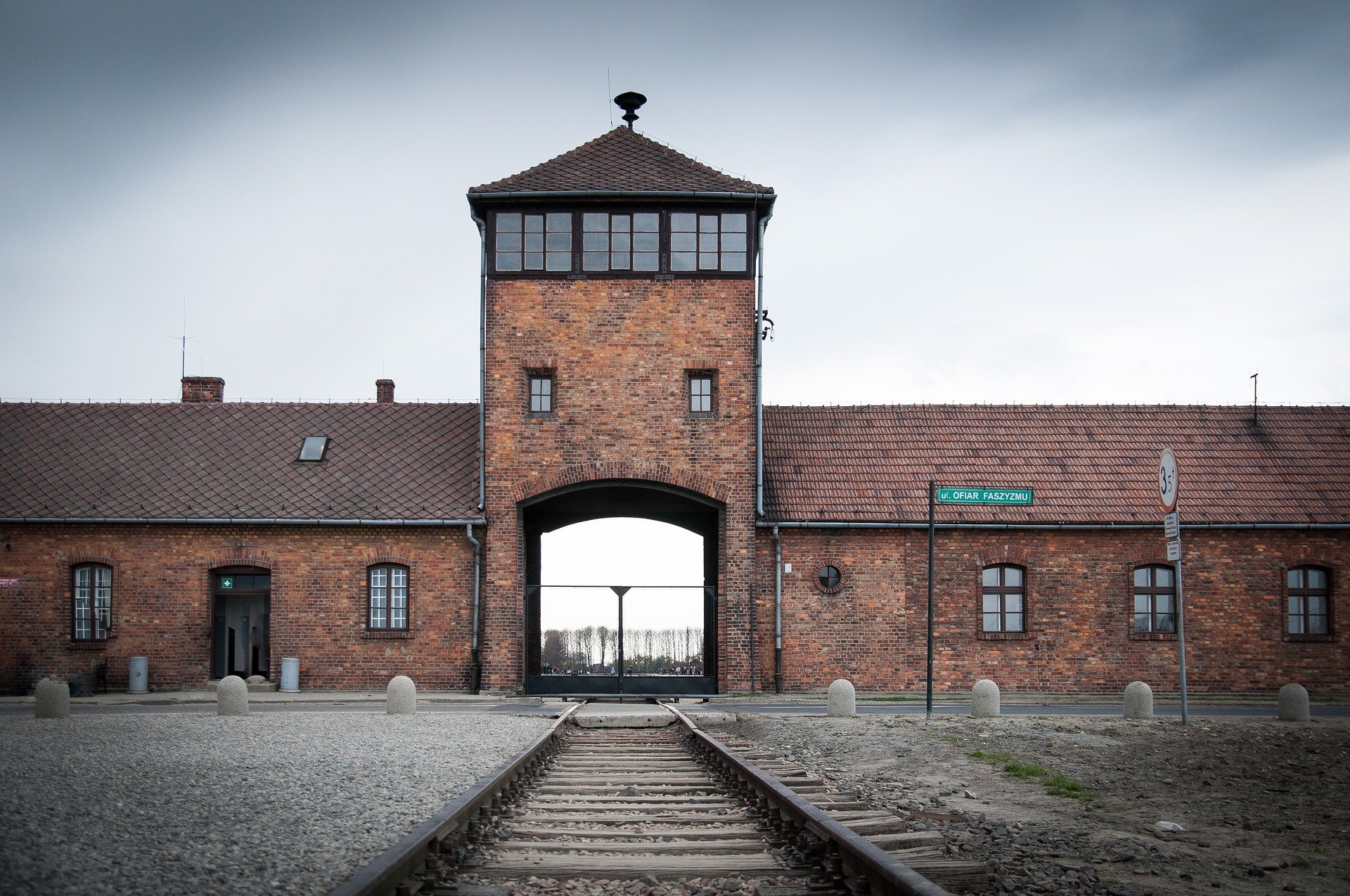 The gates to hell had been opened for several years, but now the Jewish community had to try to forget the horrors which had come unto them. The Nazis had not succeeded to get their "Final Solution to the Jewish Question" and Bney Yisroel or the people of God got up from the ashes. Antisemitism was nothing new, but it reached its climax between 1939 and 1945.

Today we may find some resurrection of anti-Semitic and neo-Nazi groups making it not easy to come out in the open. That is why many Jews are keeping themselves in the background. But there are also some of the new generation, having come from parents who were brought up in a Christian family, but who now want to go back to their Jewish roots. Several of those after-war kids their children are wanting to go back to their old roots. But there are also some of those youngsters who are convinced that Jesus is the Messiah who has already come once and who is going to return soon.