Words as weapon to witness

Jeshua his students when he was sitting on Peach Orchard Hill, came to him privately questioning him when all that he was warning for would happen, and the signal for his coup and the finishing off of the regime would be. Jeshua warned them for all sorts of leaders and smooth talkers, many people buzzing around calling themselves believers and saying, ‘I’m the Leader,’ and they’ll dupe a lot of folks.

Today we too can hear many saying they are Christian, but see that they do not follow the teachings of the Christ. Today we also hear about lots of terrorist attacks, battles and disasters. In a way we don’t have to get upset by these sounds of strife, for that’s the way it has to be. There may be folks who say the world will end,  but that’s not really going to end.

Real lovers of God shall carefully listen to the teachings of the Elohim His sent one, Jeshua (the only begotten beloved son of God). They shall listen to the warnings of Jeshua and shall warn people around them too. Whilst we can see that race will rise against race, and nation against nation, those who accepted Jeshua as their saviour, shall spread the Good News of the times getting closer to the Ketz HaOlam Hazeh (or end-times) 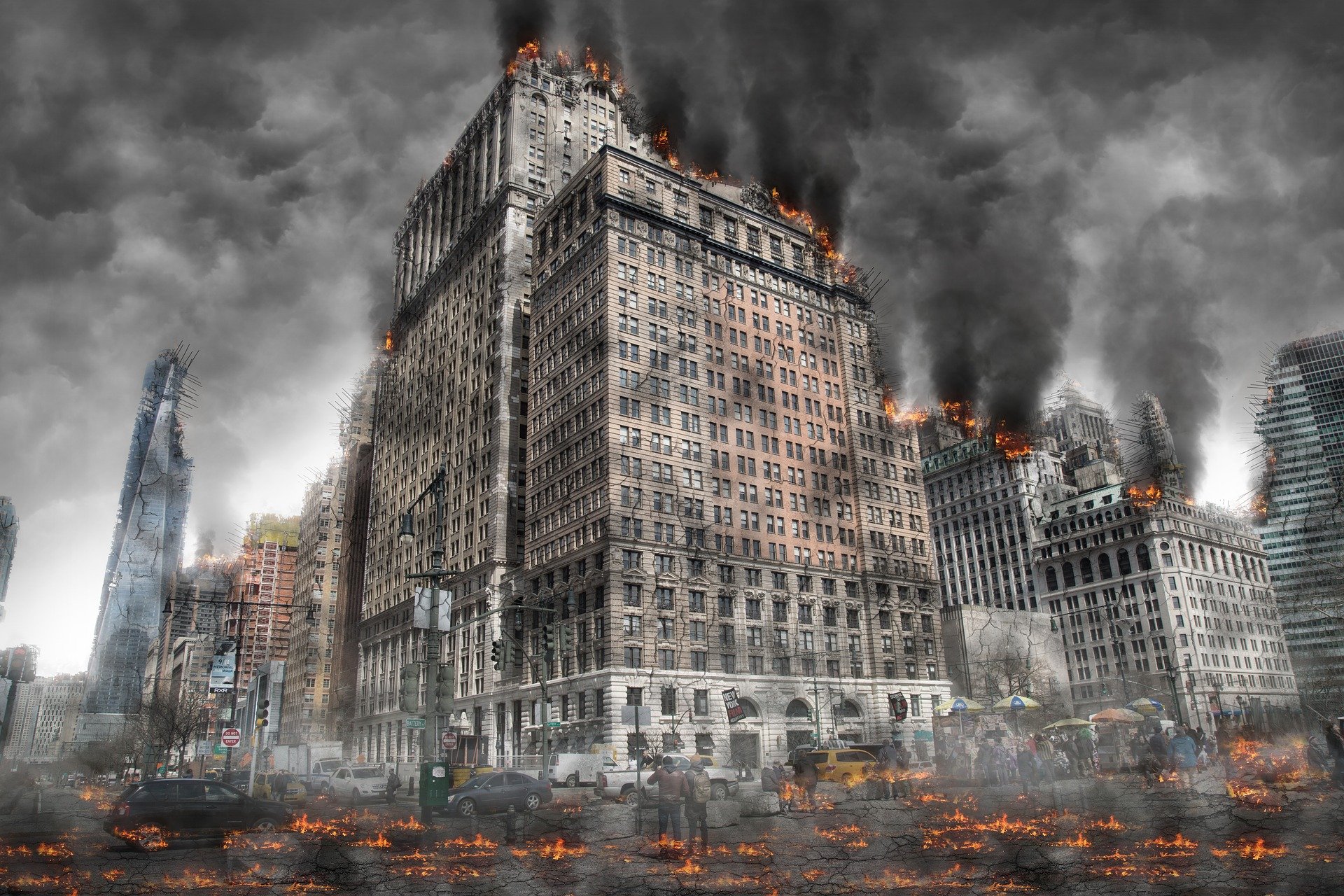 There will be disasters and shakeups in various places. All these things are but the first labour pains of the new order. Then they will tar and feather people and kill them, and followers of Jeshua, or Jeshuaists, be hated by just about everybody — simply because they are Jeshua's people and Jehovah's people. At that time many will be washed out and they’ll squeal on one another and hate one other. Many ministerial quacks will come along and hoodwink the crowds. And because of the increased rioting, many people’s goodwill will be cooled off.But the one who sticks with it to the finish will be saved. And this good news of the Movement will be spread throughout the world as an established fact for mankind; then the HaKetz or finish will come.

For fake messiahs and phony preachers will get up all over the place and put on big shows and crusades so as to bamboozle, if they can, even the true believers. Now listen, Jeshua was forewarning the world.

Matthew 24:11-15 OJB  And many neviei sheker (false prophets) will arise and will deceive many.  (12)  And because of the increased mufkarut (lawlessness, anarchy--Mt 7:23), the agape (love) of many will become cold.  (13)  But the one having endured to HaKetz (the End), this one will receive Yeshuat Eloheinu.  (14)  And this Besuras HaGeulah of the Malchut will be announced in kol haOlam (all the world) as an edut to all the Goyim, and then will come HaKetz (the End).  (15)  Therefore, when you see the SHIKUTS MESHOMEM [Mk 13:14] (Abomination of Desolation), the thing spoken through Daniel HaNavi, having stood in the Makom Kadosh (Holy Place, i.e., the Beis Hamikdash)--let the reader understand!