Welcome by the Jeshuaist community

Jeshuaists may be a name not know to you and perhaps being a strange name. Some peple mayhave an idea about who Jeshua may be, others would not have a clue.

In "Jeshuaists" you may find the name "Jeshua" which refers to the Essene Jew Jeshua or Yeshua / Yashua / Yahushua (in the old spelling), who was born in Bethlehem in 4 bCE and brought up by his worldly parents Miryam and Josef ben Dovid. After he got baptised in the river Jordan, when he was thirty years old, a special phenomena happened and many people came to hear that this man of flesh and blood standing in the river was the ben haElohim or son of God.

Luke 3:21-23 OJB  And it came about while all the Am [Berit] were receiving the tevilah, and when Yehoshua also had been given the tevilah and was davening, Shomayim was opened,  (22)  And the Ruach Hakodesh descended in demut gashmit as a yonah upon Rebbe, Melech HaMoshiach; and then came a bat kol out of Shomayim, saying, ATAH BNI AHUVI ASHER BCHA CHAFATSTI  (23)  And Yehoshua himself was about shaloshim shanah, at the beginning of his avodas kodesh ministry, being the ben (as it was being thought of Yosef) ben Eli,

After that event, where for the first time, the Most High Unseen God declared this man of flesh and blood to be His only begotten son, this man started to call people to follow him. He first choose his talmidim and taught them whilst he went around in the region of Jerusalem and Palestine, getting more followers. Two millennia later there are still people who want to be real followers of him. Because wanting to show to whom they belong those followers have taken this Nazarene master teacher (or rebbe) his name as part of their name.

We welcome you, like Jeshua would be welcoming any body, whatever race, colour of skin or culture.

Those who came to accept Jeshua as the Kristos or Christ, coming from Jewish as well as non-Jewish background are often also called Messianics, because they believe in Jeshua being the Messiah. Because their faith in the Messiah by certain Judaic groups Jeshuaists are not loved. Because they only want to worship the Only One True God of Israel and do not adhere to the Trinity, lots of Christians also hate the Jeshuaists. Living in West-Europe it might not always so evident to let others know our conviction of to come often in public showing our Jewish or Jeshuaist identity. This because the many threats and dangers that surround us. though we do find it important to proclaim the Good News of the coming Kingdom of God and to show others our hope for the reunion in the Holy Land and the return of Jeshua. As such Jeshuaists want to be ambassadors for Jeshua, welcoming every human being that is willing to come closer to the Elohim Hashem Jehovah God. 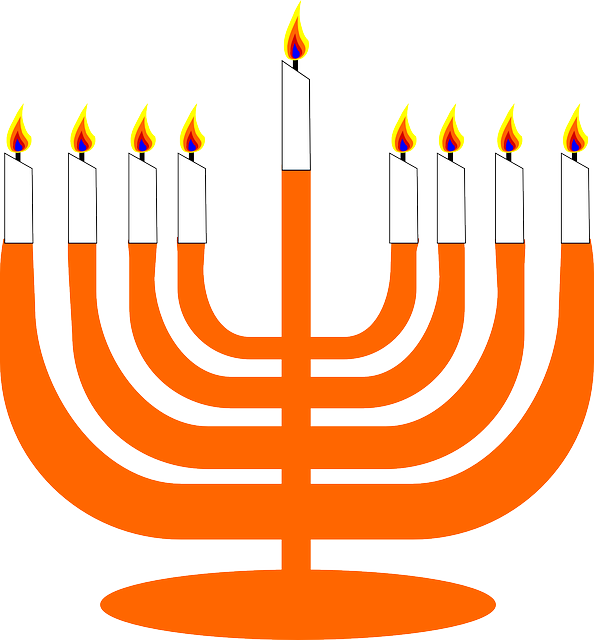