In the previous posting we tried to show the difference between real Messianic Judaism, with real Messianic Jews, Nazarene Judaism and Messianic Groups which come from protestant evangelisation.

Nazarene Judaism gets its name from the Nazarene rebbe who is being followed. By the Nazarene followers can also be found different groups with different points of believes or creeds. For those people who come from the Twelve Tribes of Yisra'el (Israel), and acknowledge Avraham (Abraham), Yitshaq (Isaac), and Ya'aqob (Jacob) as the avot or patriarchs of Israel and the Jewish people, there is no problem calling themselves Jews if they still believe in the same God as Avraham and did not come to believe in a three-headed godhead like several Christians do.

Historically, Jewish people have not much acknowledged Yeshua / Jeshua (Jesus) as the Messiah promised to Israel. But already from the first century there have been Jews accepting Jeshua as the promised sent one from God who was going to bring salvation. Real Messianic Jews are people of Jewish heritage who maintain their Jewish identity and acknowledge Jeshua as the Messiah, but do not betray the Judaic Faith. All Messianic Jews and Christians both embrace the entire Hebrew Bible (the Tanakh) and the Messianic Scriptures or New Testament (Kethuvim Bet) as Spirit-inspired Holy Writ. However, many Messianic Jews continue to live by the chumash or  first five books of the Bible, called the Torah, something most Christians do not.

At first the Jews who followed Jeshua were considered members of the Jewish movement or sect The Way. Over the centuries several Jews found their way into groups who sincerely wanted to follow the Nazarene rebbe, but after the Fourth century there also came to exist groups which did not mind to go in line with the false teachings which had entered Christendom by the agreement of the Roman Churchleaders with  the Roman Empire Constantine the Great. As such came to exist groups which embraced Jeshua (Jesus Christ) and called themselves Nazarenes, Hebrew-Christians, Jewish-Christians, Jewish believers, and Messianic Jews. In the previous century there was a strong movement from the protestant evangelicals to convert Jews to Christendom. The Modern Messianic Jewish Movement (MMJM), describes the larger community of Jewish people in recent days who have embraced Jesus and continue to self-identify as Jews and/or as Messianic Jews. 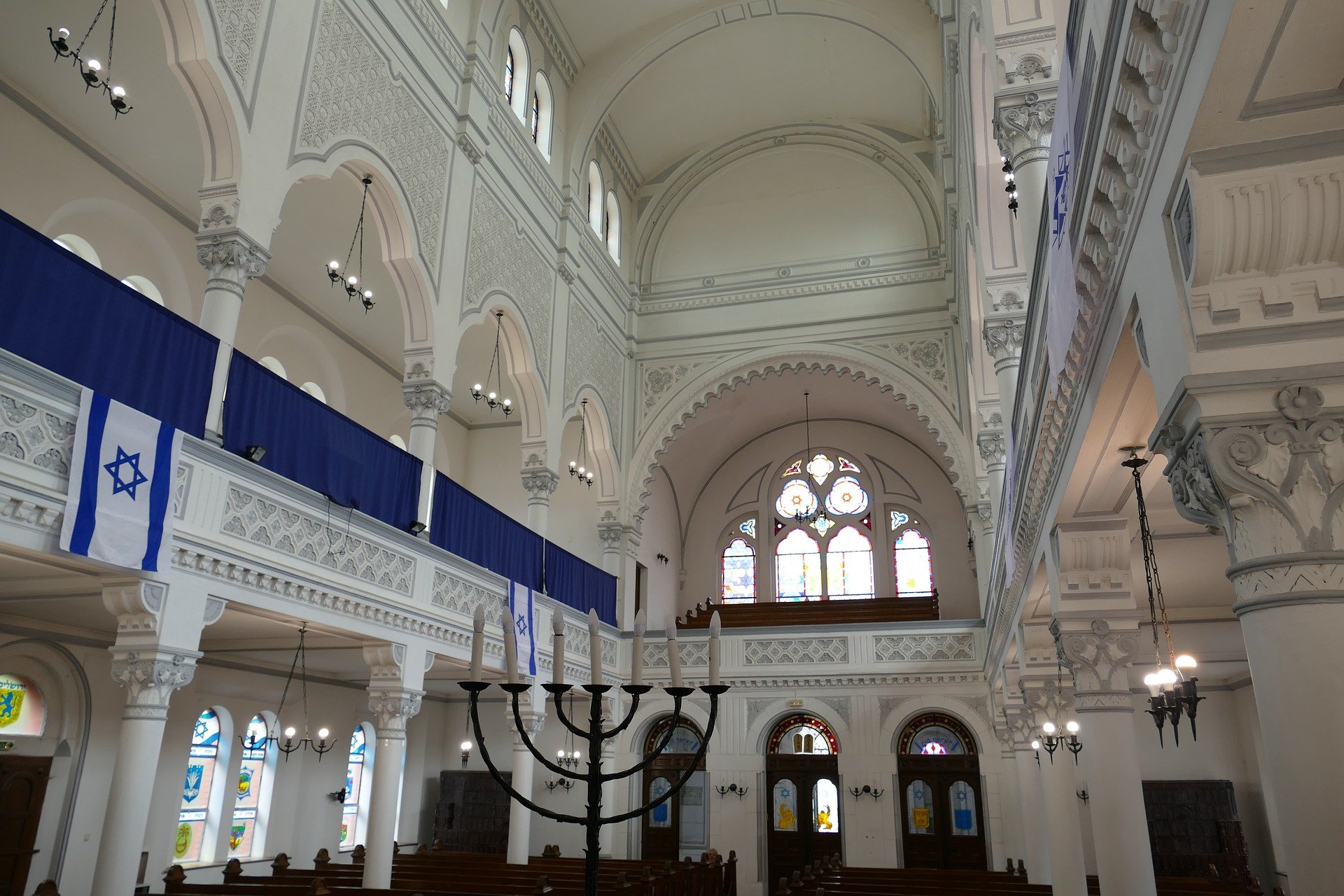 As such, today can be found ethnic Jews who converted either to Christianity, keeping to the worship of only One true God, and others who converted to Christendom with its false dogmatic teaching of the trinity. That last category can naturally never be accepted to be called Jewish, by the Jewish community because they worship a tri-une godhead in friction with Torah and Biblical teaching. It is not by integrating Jewish practice with faith in Jesus that one come to call oneself Messianic Jew.

Too many Christians do forget that Jesus was a Jew and never had the intention to create an other religion. Jeshua or Jesus Christ his talmidim or close disciples did not oppose the Jewish faith and never worshipped an other God than Avraham and/or his Hebrew descendants. It was only after several goyim entered the group called The Way, that several Jews did not find it appropriate that the members of that sect would enter the temple to follow service over-there. Therefore the Jewish followers of Jeshua kept going to the temple or synagogue put also started to gather with non-Jews in private houses and at public places, forming ecclesiae or 'churches'.

Jeshua never claimed to be God and wanted his followers to come to know God better and to worship Him properly, without any heathen elements or pagan rites.Though with the years there came division in Christianity and those who preferred to have more followers and were more populists, gave in into the wishes of the Roman leaders as well as to the several peoples their culture, introducing many local rites and as such bringing Celtic, Germanic and later African a.o. pagan rites in Christendom, plus having pagan festivals as their own, like Halloween, Christmas and Easter.

As mentioned above, the first followers of Jesus (whose real name was Jeshua) were Jewish. They observed the Jewish holidays, practised Jewish traditions, spoke Aramaic and Hebrew, and believed that Jesus was the Messiah promised in the Hebrew Scriptures. Papias, a non-Jewish leader in the early church, even claimed that the Gospel of Matthew was originally written in Hebrew. His claim has not been universally accepted, but many agree that if Matthew did not write his gospel in Hebrew, he clearly wrote it in a Jewish dialect of Greek, because its grammar mirrors that of Aramaic and is distinct from that of other New Testament books. 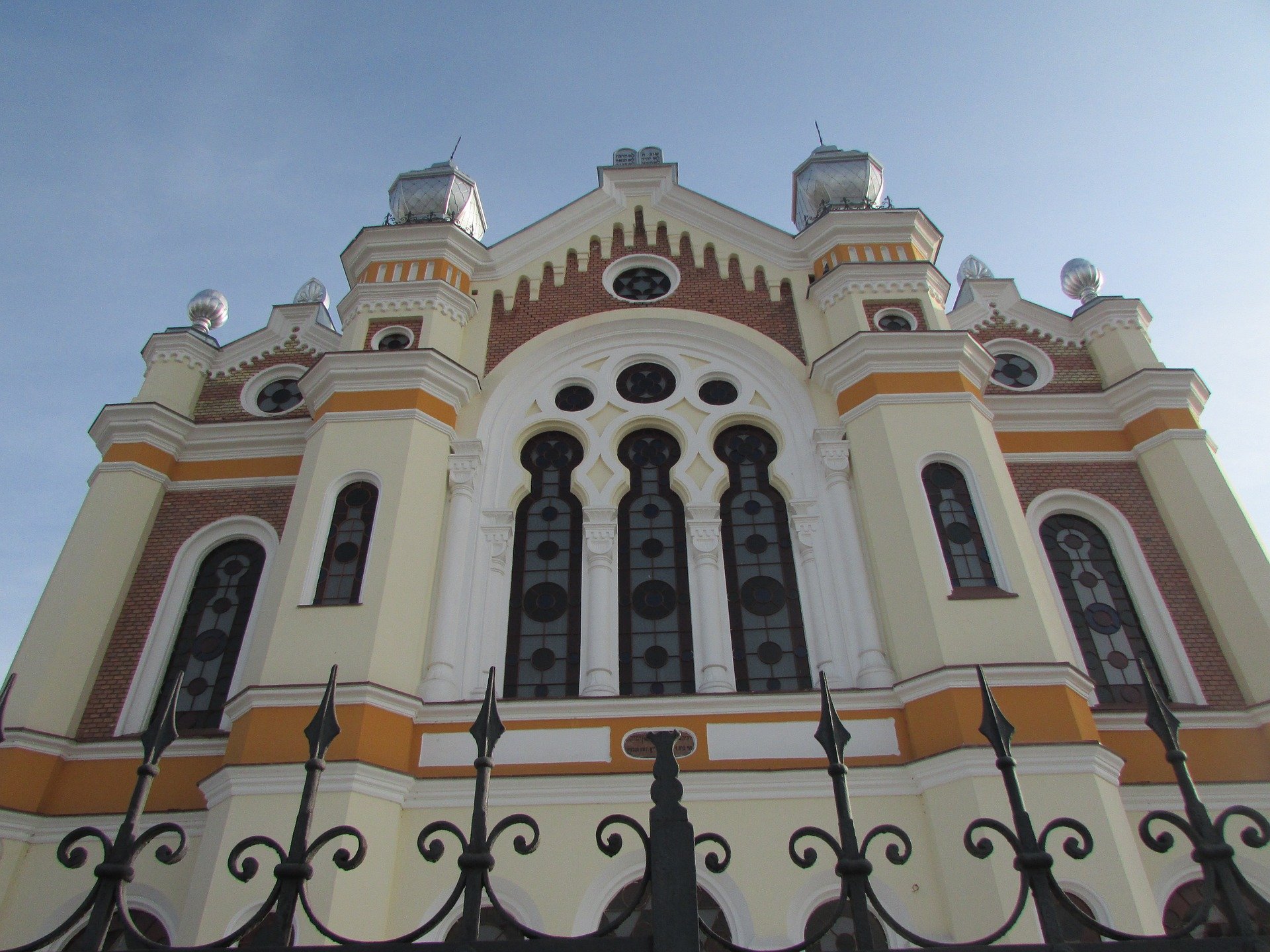 The Messianic Movement of the Jeshuaists, is like some other sincere Jewish congregations and groups committed to Jeshua the Messiah that embrace the covenantal responsibility of Jewish life and identity rooted in Torah, expressed in tradition, and renewed and applied in the context of the New Covenant. Jeshua very well knew the Torah and clearly explained what the Elohim wanted from His people. Jeshua never proclaimed to put away the Set-apart Scriptures as something of no value any-more. Everything what is written in those Scriptures is still valid for today for education and exhortation.

Jeshuaists believe in Jeshua (Jesus) as the Jewish Messiah of Israel of whom the Jewish Law and Prophets spoke. Jeshuaists believe that sent one from God was not a person to end all Law but to fulfil it and to give more explanation about the mitzvot and about the Plan of God, so that people could understand it better.