In this world  we can find several Messianic groups with different views on theological or religious aspects. We can not deny that there are two great differences which are in conflict with each other and one view which can not be considered to be in line with the Biblical truth.

We can find Messianic organizations which emerged from tentative obscurity into unapologetic self-confidence; from the penumbra of Protestant Evangelicalism to a distinctive planetary form in the Christian solar system. Looking at those "Messianics" is that they have gone far astray from the Hebrew teaching of the Tanakh and that they have also gradually become more "catholic." That is, they have adopted language and theology that reflect the universal Christian Church: the Church of Historical Orthodoxy, the Church of the 4th and 5th century creeds — the Catholic Church.

That Roman Catholic Church in the fourth century agreed with the Roman leaders to get their hero or idol in line with the Roman god Zeus. They even did not mind to change Jeshua's name into "Issou" / "Iessou" or "hail Zeus" to please Constantine the Great and the heathen community of that time. Naturally no sincere Jehudi or Jew would ever go with that teaching of a tri-une god. Therefore a real Messianic Jew never would adapt the dogma of the Trinity.

In the Jeshuaist community you may find Messianic Jews who adhere only the God of Israel, Who is One and not two or three. Jeshuaists, be it Jews or goyim converts, only worship the God of Avraham, the Elohim Hashem Jehovah God, Who is an eternal Unseen Spirit Being. Not all Jeshuaists are Jews. But the world has to know that not all Messianic Jews are Jeshuaists or seem not to be real followers of Jeshua. Because when they would be a real follower of Jeshua than they would accept Jeshua as being the sent one from God, him being a son of man, a man of flesh and blood, being declared by his heavenly Father to be His only begotten beloved son.

All Messianics should believe Jeshua or Jesus is that long awaited promised one of God, who would bring salvation from the kelalah or curse of death. They all should believe that Jeshua did not do his own will but fulfilled the Will of his heavenly Father, and by doing so gave his body as a sacrificial korban (offering), to pay for our depth. As Messianics Jeshuaists believe that the Elohim accepted that ransom offering of the Christ Jeshua and as such we fall under the grace of salvation.

As Messianics, Jeshuaists believe in the earthly ministry of Jeshua who was granted all authority on earth by God, so that by the Power of God, he could teach, heal, raise the dead, forgive sins, and act on behalf of his heavenly Father, whom he represented (Acts 2:22, John 3:34, Heb. 1:3). Certain Messianic groups fell in the trap of the universal Catholic Church and their protestant offspring and got carried away believing that God would have come to earth to do as if He would have been tempted (because God cannot be tempted) and to fake His death (because the Elohim cannot die). But Christ Jesus (Jeshua) really died, having been impaled and after resided three days in sheol he was by God taken out of the dead. It is that resurrection that can be a proof for man that a man can come out of the dead. If Jeshua would be God than mankind has still no proof that a human being could come out of the dead and enter a new life.

The Elohim Hashem Jehovah honoured His promise and raised Jeshua from the dead and gave him a new body that was and remains incorruptible (Acts 10:39-41; 13:29-31). Messianics should believe that God also highly exalted Jesus, giving him the “seat” at His right hand (made him His right hand man), made him “Lord,”  "kohen gadol" (high-priest)  for God, "mediator between God and man" and gave him all authority in heaven and on earth (Phil. 2:9-11; Acts 2:36; Matt. 28:18).

The problem with several Messianic groups is that we can see that several goyim thought by taking some Jewish traditions they would be a better Christian. Those groups also wanted to attract Jews to their Christian faith in their Holy Trinity. It is not because they chose one day to use the holy and sacred elements, traditions and practices of the faith of the God of Israel to rebrand their former Jews, now Christian converts, that their groups would fall in the truthful Messianics. We can only find it a shame that certain Jewish brethren preferred to go to those groups which are not faithful to the mitzvot of God. Those who reject Torah are rejected and unknown to Hashem as Jews.  By leaving the faith of their fathers in Judaism and embracing the Trinitarian Christian religion, rooted on Catholicism, whether they like that or not, they betrayed the Elohim and His People and therefore have no right at all to call themselves Jews. In fact they then are also not real Christians (real followers of Christ) but trinitarian name Christians.

People who look at Messianic groups clearly should see the differences between the several messianic groups. Because there having come into existence so many trinitarian Messianic groups, Jeshuaists prefer not to call themselves Messianics, the same as they would use sparsely the name Christian, because the majority of people would have the wrong impression of them, namely thinking they would hold on the Creeds of the Catholic and Protestant Churches of the trinitarian religion.

Messianic Jews and part of the Jeshuaists are people of Jewish heritage who maintain their Jewish identity and acknowledge Jeshua as the Messiah. The Jeshuaist Jews accept goyim to convert to their faith like goyim did this also in the first century to become part of the Jewish sect the Way. Throughout the ages there have always being truthful followers of Jeshua who did not want to worship the tri-une godhead and always kept their worship clean of heathen elements. It is for them and to them that Jeshuaists also reach their hand to all who want to come closer to the Elohim and worship Jehovah as the Only One True God, not forgetting to be thankful for His son who took care the relationship with God is now restored. Thanks to Jeshua we all can go up to the Elohim and call Him Abba (Father).

The Jeshuaists invite all people to come to see that Jeshua or Jesus, is the way to God, and that we should unite, becoming one like Jesus is one with his heavenly Father and wants us to be one with him too.

If you want to call yourself a Messianic Jew, or when you are not a Jew - a Messianic, be aware that to the outside world you shall make it very clear to what faith-group you belong and what your beliefs are. For those who want that there would be no confusion to the outside world, and want to let others know they only believe in the God of Jeshua and his talmidim and close followers, we offer them or invite them to take the name Jeshuaist and to spread the faith of the Jeshuaists all over the world. 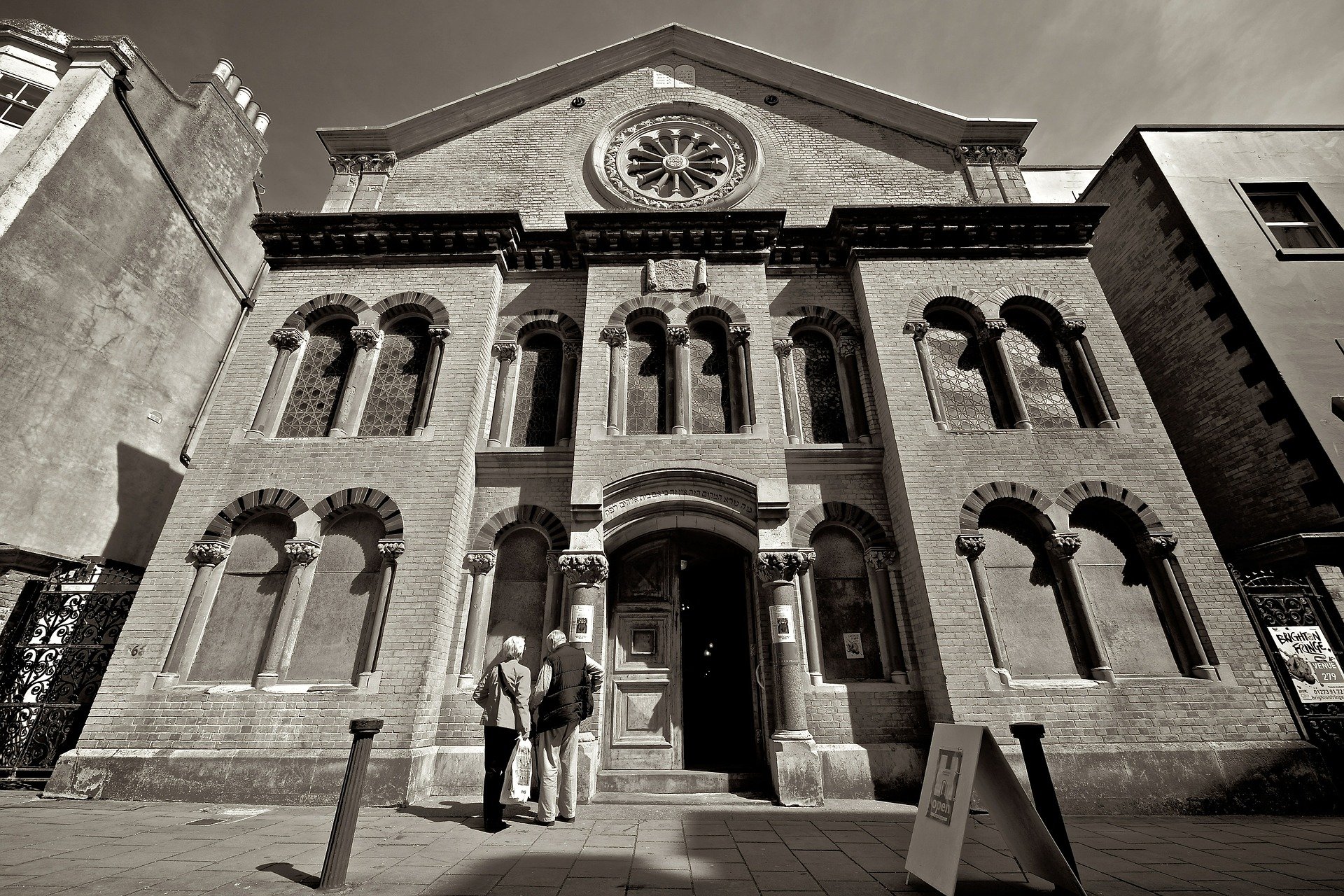 Please find more about what Jeshuaists are: Who or what is a Jeshuaist