For hundreds of years after the death of Jesus, groups adopted radically conflicting writings about the details of his life and the meaning of his ministry, and murdered those who disagreed. For many centuries, Christianity was first a battle of books and then a battle of blood. The reason, in large part, was that there were no universally accepted manuscripts that set out what it meant to be a Christian, so most sects had their own gospels. 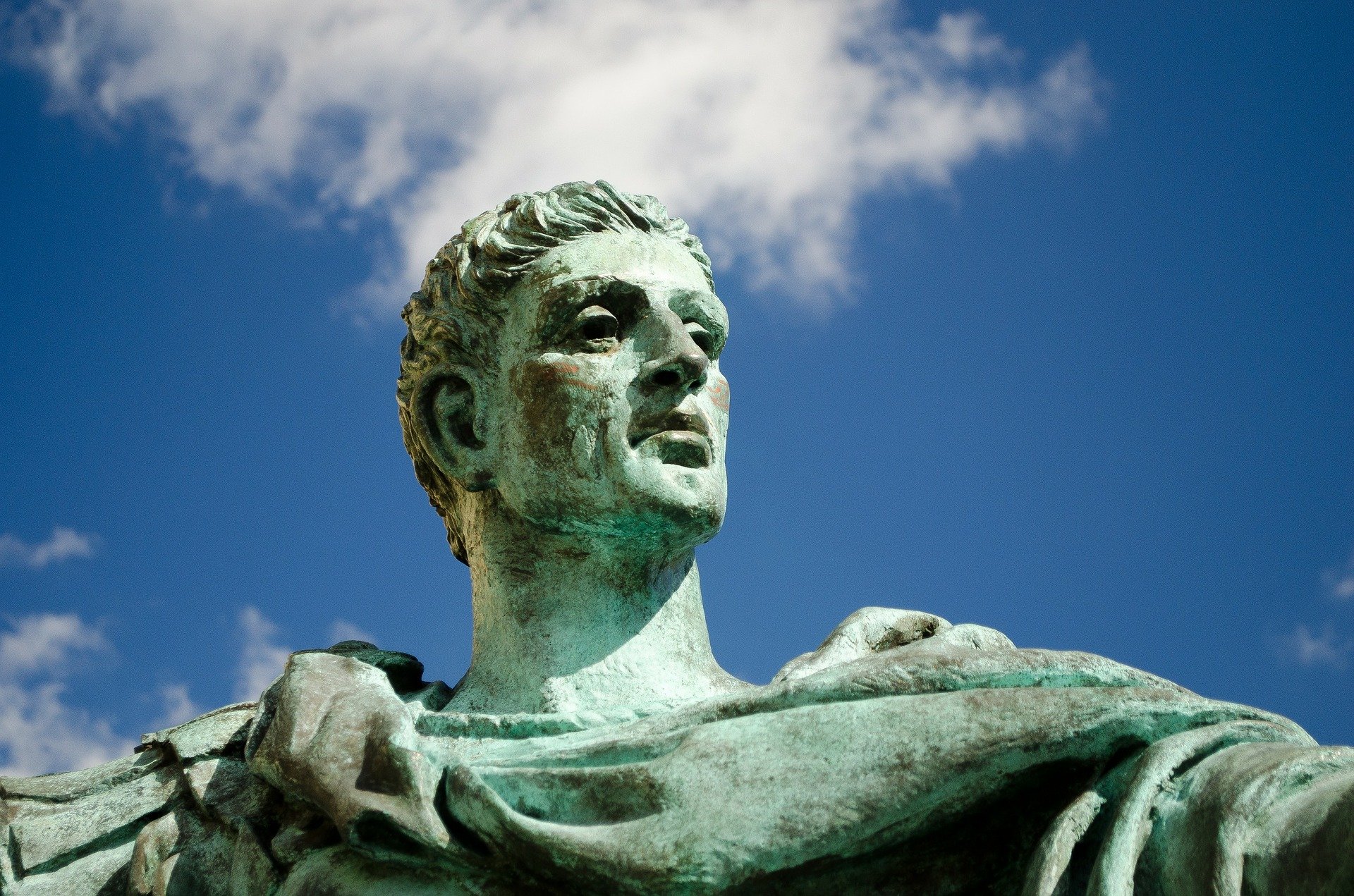 There was the Gospel of Mary Magdalene, the Gospel of Simon Peter, the Gospel of Philip and the Gospel of Barnabas. One sect of Christianity — the Gnostics — believed that the disciple Thomas was not only Jesus’s twin brother but also the founder of churches across Asia. Christianity was in chaos in its early days, with some sects declaring the others heretics. And then, in the early 300s, Emperor Constantine of Rome declared he had become follower of Jesus, ended his empire’s persecution of Christians and set out to reconcile the disputes among the sects. Constantine was a brutal sociopath who murdered his eldest son, decapitated his brother-in-law and killed his wife by boiling her alive, and that was after he proclaimed that he had converted from worshipping the sun god to being a Christian. Yet he also changed the course of Christian history, ultimately influencing which books made it into the New Testament.

By that point, the primary disputes centred on whether Jesus was God — he followers of a priest named Arius said no, that God created Jesus. But the Bishop of Alexander said yes, that Jesus had existed throughout all eternity. The dispute raged on in the streets of Constantinople, with everyone—shopkeepers, bakers and tradesmen—arguing about which view was right. Constantine, in a reflection of his shallow understanding of theology, was annoyed that what he considered a minor dispute was causing such turmoil, and feared that it weaken him politically. So he decided to force an agreement on the question.

Constantine convened a meeting in the lakeside town of Nicaea. Invitations were sent around the world to bishops and leaders of various sects, although not all of them. The group included the educated and the illiterate, zealots and hermits. Constantine arrived wearing jewels and gold on his scarlet robe and pearls on his crown, eager to discuss the true essence of a poor carpenter who had died 300 years before.

Things that are today accepted without much thought were adopted or reinforced at Nicaea. For example, the Old Testament was clear in declaring that God rested on the seventh day, making it the Sabbath. The seventh day of the week is Saturday, the day of Jewish worship and rest. (Jesus himself invoked the holiness of the Jewish Sabbath.) The word Sunday does not appear in the Bible, either as the Sabbath or anything else. But four years before Nicaea, Constantine declared Sunday as a day of rest in honour of the sun god.

At Nicaea, rules were adopted regarding the proper positions for prayer on Sundays — standing, not kneeling; nothing was said of the Jewish Sabbath or Saturday. Many theologians and Christian historians believe that it was at this moment, to satisfy Constantine and his commitment to his empire’s many sun worshippers, that the Holy Sabbath was moved by one day, contradicting the clear words of what ultimately became the Bible. And while the Bible mentioned nothing about the day of Jesus’s birth, the birth of the sun god was celebrated on December 25 in Rome; Christian historians of the 12th century wrote that it was the pagan holiday that led to the designation of that date for Christmas.

The majority of the time at Nicaea was spent debating whether Jesus was a man who was the son of God, as Arius proclaimed, or God himself, as the church hierarchy maintained. The followers of Arius marshalled evidence from the letters of Paul and other Christian writings. In the Gospel of Mark, speaking of the Second Coming, Jesus said,

“But of that day and that hour knoweth no man, no, not the angels which are in heaven, neither the Son, but the Father.”

In Paul’s first letter to the Corinthians, he wrote that

In his letter to Timothy, Paul wrote,

“For there is one God, and one mediator between God and men, the man Christ Jesus.”

Paul’s writings are consistent in his reference to God as one being and Jesus as his son. Same with the Gospel of Matthew, where Peter tells Jesus that he is the

“Son of the living God”

and Jesus responds that

“Flesh and blood hath not revealed it unto thee, but my Father which is in heaven.’’

Jesus even called out to God as his “Father” as he was dying on the cross.

But Constantine sided with those who believed Jesus was both God and man, so a statement of belief, called the Nicene Creed, was composed to proclaim that. Those who refused to sign the statement were banished. Others were slaughtered. After they had returned home and were far from Rome, some who signed the document later sent letters to Constantine saying they had only done so out of fear for their lives.

About 50 years later, in A.D. 381, the Romans held another meeting, this time in Constantinople. There, a new agreement was reached — Jesus wasn’t two, he was now three — Father, Son and Holy Ghost. The Nicene Creed was rewritten, and those who refused to sign the statement were banished, and another wholesale slaughter began, this time of those who rejected the Trinity, a concept that is nowhere in the original Greek manuscripts and is often contradicted by it.

To this day, congregants in Christian churches at Sunday services worldwide recite the Nicene Creed, which serves as affirmation of their belief in the Trinity. It is doubtful many of them know the words they utter are not from the Bible, and were the cause of so much bloodshed. (Some modern Christians attempt to use the Gospel of John to justify the Trinity—even though it doesn’t explicitly mention it—but they are relying on bad translations of the Greek and sentences inserted by scribes.)

Maelle Doliveux writing for Newsweek: The Bible: So Misunderstood It's a Sin

Preceding: The One Who divinely inspired the writers of the Bible can also preserve it

Concerning The One True God , deities and Trinity